Get ready to transform from ACEM to FACEM through this online, three-part workshop. Learn from the experience of new and seasoned Fellows and gain some essential tips and tricks. Prepare yourself in advance for the challenges and opportunities that lie ahead.

Are you fully prepared for the role of consultant? Let us help you to transition from ACEM to FACEM. This three-part series will provide you with the skills and experiences to prepare for your new role.

The program will focus on three key themes:

Sessions 1 and 2 will be delivered in a seminar format. A recording will be made and disseminated post-event for your future reference.

Session 3, ‘Getting the job’, is a small group workshop and will have a limited capacity.  It will focus on CV development and interview skills and individuals will be provided with personalised feedback.

It is mandatory for participants registering for Session 3 to provide their full CV for group discussion and feedback from facilitators.

For more detailed information, please refer to the program.

This program is aimed at senior Registrars and new Fellows who are specialising in Emergency Medicine in Australia or New Zealand.

– Making the most of CME

– Identify and develop your own style and interests

– Position yourself for opportunities

– Prioritise your tasks and ambitions

Session 3: Getting the job

* This session is a small group, private workshop. It is mandatory for participants registering for Session 3 to provide their full CV for group discussion and feedback from facilitators.  If you do not submit your CV, you will not be permitted access to the workshop, however we will provide you will a full refund. 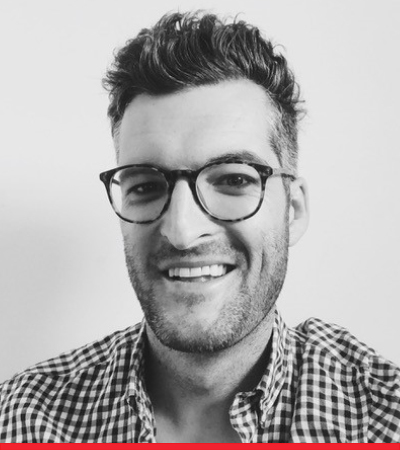 Concurrent with his clinical roles, Rob is undertaking a PhD at Monash University School of Public Health & Preventive Medicine, supported by a National Health & Medical Research Council Postgraduate Scholarship. His research is centred on emergency care systems in resource-limited environments, including a triage development project in Mount Hagen, PNG funded by the Australian Government Department of Foreign Affairs & Trade.

In 2014, Rob undertook a Churchill Fellowship focused on postgraduate training in global emergency medicine, and is currently contributing to the University of Sydney’s Resource Limited Critical Care program. He is a former Chair of the Australian Medical Association Council of Doctors in Training, and was an inaugural Section Editor for Emergency Medicine Australasia’s Trainee Focus section. He holds a Master of Public Health & Tropical Medicine and a Postgraduate Certificate of Disaster & Refugee Health from James Cook University. 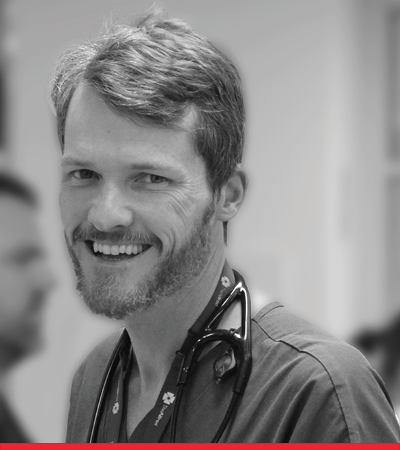 Mike has been working at The Alfred since 2014, having previously trained and worked in QLD, NSW and the United Kingdom. He completed a fellowship with the Alfred Trauma Service over this period.

Mike has a strong interest in Medical Education, having competed a post-graduate qualification in Medical Education from the University of Dundee (UK) and being involved in both undergraduate and postgraduate medical education through honorary roles with Bond and Griffith Universities (Gold Coast).

Mike is currently involved in developing the Masters of Trauma and Masters of Emergency Medicine program; a joint venture of the Alfred, National Trauma Research Institute and Monash University. He is also involved in international projects with the National Trauma Research Institute and is a founding member of the Alfred Shocked Trauma and Resuscitation (A-STAR) group which delivers cutting edge education programs to the resuscitation community.

Having left a life as a Physiotherapist to pursuit a career in Medicine, Mike has an active interest in many sports including cycling, surfing and skiing. 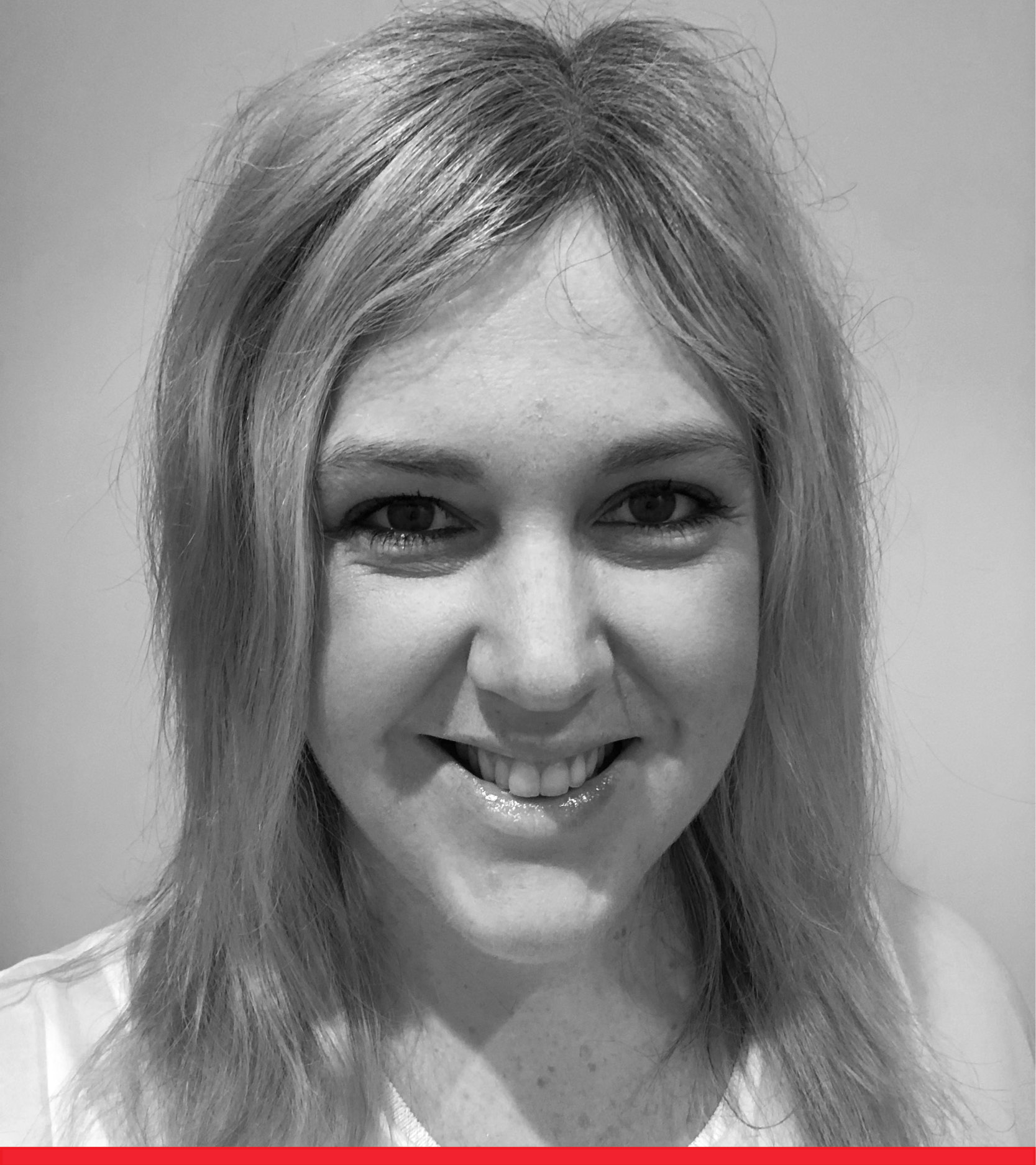 Dr Laura Scott is an Emergency and Trauma fellow at The Alfred Hospital in Melbourne.
Laura graduated from the University of Dundee in 2010 and on completing her Foundation Training in Glasgow, she moved to sunnier climes in 2012 to Fremantle, Western Australia.

Here she chose to pursue her career in Emergency Medicine before joining The Alfred in 2016. Since then she has developed her passions for Quality Improvement within the Emergency Department, Education, Mentoring and Wellbeing, Geriatric EM and Trauma Medicine. She’s worked at the Royal Children’s Hospital and completed her Emergency Medicine training as a Fellow with the Alfred Trauma Service.

Laura is finishing her masters in Trauma Medicine at Monash University and is an APLS Instructor. She implemented weekly lunchtime teaching sessions for the junior staff within the Alfred ED and co-developed the ACEM to FACEM course.

Includes:
– Session 1: Making the transition
– Session 2: Making it stick
– Session 3: Getting the job

Book Sessions 1 and/or 2 as independent sessions:

For more information about this program, please contact the Program Coordinator.