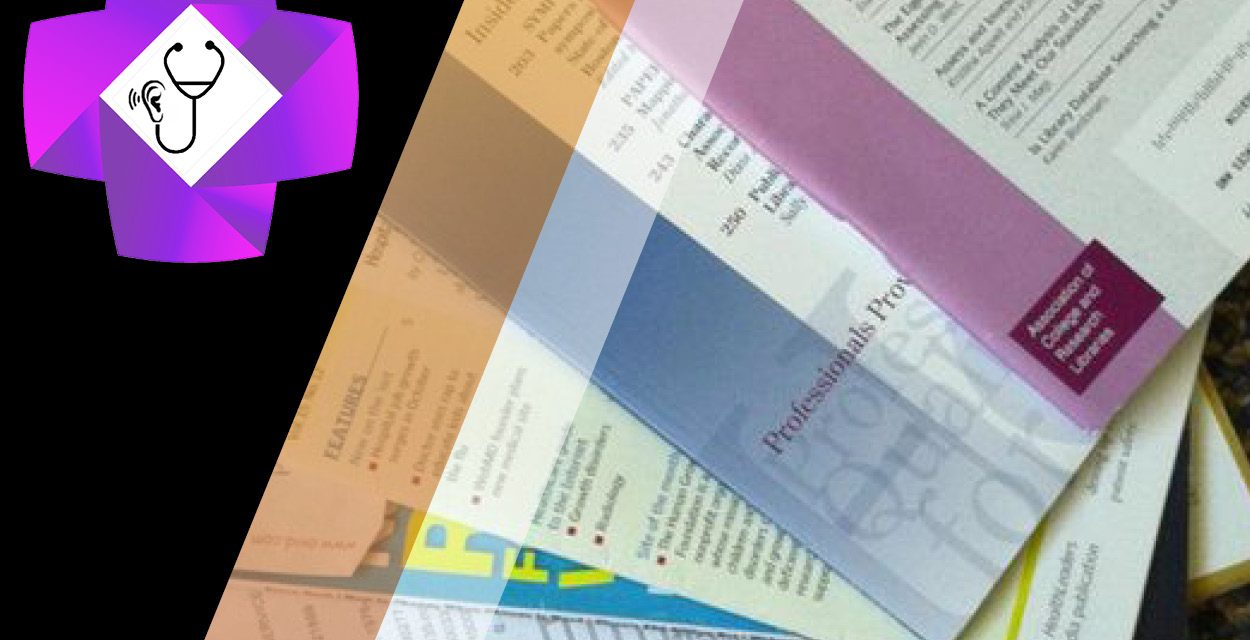 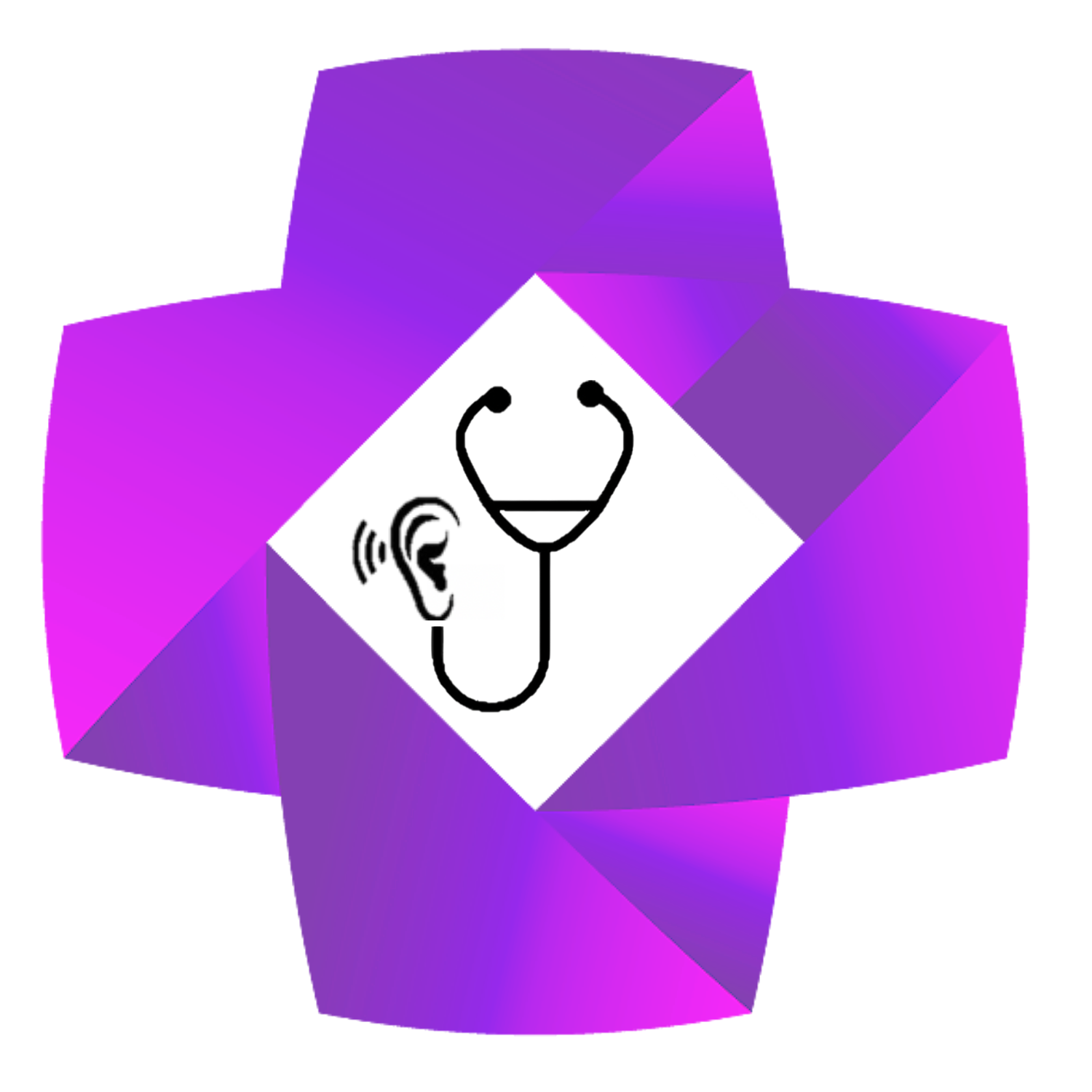 Welcome to the May Journal Club Podcast. We are joined by Professor Peter Cameron, Academic Director for the Alfred Emergency and Trauma Centre, and Emergency Physician Dr David McCreary.

In May’s journal club, we covered papers considering vasopressor choice in post OHCA patients in shock, trainee-supervisor power and trust dynamics in context of WBAs, front of neck access techniques, as well as effectiveness of sotrovimab in treating patients with risk of progressing to severe COVID-19.

Does epinephrine cause more harm than norepinephrine in treating cardiac arrest patients with post resuscitation shock?

Why is this topic important?

Note, Table 1 in paper reported many difference in baseline features in the two groups. Patients in the epinephrine arm vs those in the norepinephrine arm had:

The study found that:

Among patients with post resuscitation shock after out of hospital cardiac arrest, use of epinephrine was associated with higher all cause and cardiovascular specific mortality compared with norepinephrine infusion

The study question is an important one, but not an easy one to perform prospectively. Not unexpectedly, this retrospective registry-based study had some major issues with the study design. Importantly, there were many baseline differences between the two study arms. Essentially, patients in the adrenaline group sound much sicker to being with. The authors tried hard to compensate for confounders and differences between the groups by using various statistical maneuvers. However, you just can’t compare apples with oranges!

This is not a practice changing study, although it may be taken into account during out decision making when deciding whether to use adrenaline vs noradrenaline in patients with persistent shock post arrest (Ed. – unless you are of the same opinion as Dr McCreary, who feels this paper in no way can alter our clinical practice). It’s a hypothesis generating study – an RCT is needed to answer this question.

How do trust and power dynamics between trainee and supervisor influence WBAs?

This is a qualitative research paper with a clinical question of – how do trust and power dynamics between trainee and supervisor influence WBAs?

Semi-structured interviews were performed on 17 anaesthetics trainees from Australia and New Zealand. The interviewers were the first author who was consultant anaesthetists (also Supervisor of Training and also supervises WBS), and a nonclinician clinical research assistant.

It used a qualitative research method called the constructivist grounded theory (CGT) – a method that uses an inductive approach to generate a new theory from data gathered through participant interviews or focus groups. The aim of CGT is to understand and explore a social process where no adequate prior theory exists.

As a results of the interviews, the authors theorized that WBA supervisor-trainee power dynamic is underpinned by an interaction of supervisor power over and trainee power to.

Supervisor power over is the result of an expected natural order of a hierarchical environment. There is a reciprocal dominance and subservience in the supervisor/trainee relationship due to the power gradient.

Trainee power to reflects the trainees agency and how they choose to exercise their trust on supervisors.

The authors suggested a few ways to refine assessment systems to. rebalance the power dynamic between trainees and supervisors, with the aim to enhance trainee trust and mitigate trainee vulnerability

WBAs are somewhat tick boxes that ED trainees have to fulfil in order to complete training, but the stakes get higher as they approach the end of their training. One suggestion in our Journal Club is to focus on doing WBAs earlier in Advanced Training so the stakes are not so high – this way there is a better chance of trainee performing authentically for the purpose of learning. Another suggestion is to prospectively allocate WBAs so the trainee won’t get to “game” or stage” the performance as much.

The process of assessment via WBAs is not perfect. But at the end of the day, trainees can always get supervisors to informally assess their performance, independent to WBAs, in order to learn.

Paper 3: Success and Time to Oxygen Delivery for Scalpel-Finger-Cannula and Scalpel-Finger-Bougie Front-of-Neck Access: A Randomized Crossover Study With a Simulated “Can’t Intubate, Can’t Oxygenate” Scenario in a Manikin Model With Impalpable Neck Anatomy

In manikin simulation of impalpable neck anatomy and bleeding, the SFC approach demonstrated superior performance in oxygen delivery and was also the preferred technique of the majority of study participants. The study findings support the use of a cannula-based front of neck access technique for achieving oxygenation in a CICO situation, with the prerequisite that appropriate training and equipment are available.

It’s a good attempt in looking at an area that is very difficult to study. CICO situations don’t happen often (and I’d rather they never happen in my clinical practice!). However, this study is limited by being a manikin study. It’s also performed by experienced anaesthetists and anaesthetic registrars who have a different airway skillset to emergency physicians and trainees. The low pressure, rapid O2 delivery system is not readily available. In Australia, a high-pressure jet ventilation device like Manujet is available in most hospitals, but has a high incidence of complications eg device failure and barotrauma. With the scenario used in the study – an obese patient with a bleeding airway – how well can one oxygenate the patient with a small gauge cannula? Establishing a definitive airway for adequate oxygenation will be the priority in these patients. With the SFC technique, having steps to insert the Melker cricothyrotomy tube means extra time before a definitive airway is established. It also means extra cognitive load in a high-pressure high-stake situation.

In our patients (ED patients requiring emergency RSI), time to definitive airway using easy to access equipment is our priority. This study won’t change the most common practice in ED, which is to use the scalpel-finger-bougie technique.

Paper 4: Effect of Sotrovimab on Hospitalization or Death Among High-risk Patients With Mild to Moderate COVID-19

Among patients at risk of disease progression, does early treatment of mild to moderate COVID-19 with sotrovimab prevent progression to severe disease?

Enrolment was stopped early for efficacy at the prespecified interim analysis.

1057 non-hospitalized patients with symptomatic mild to moderate COVID 19 and at least 1 risk factor for progression were enrolled.

Among non-hospitalized patients with mild to moderate COVID-19 and at risk of disease progression, a single intravenous dose of sotrovimab, compared with placebo, significantly reduced the risk of a composite end point of all-cause hospitalization or death through day 29.

This is somewhat a historical study now. The study enrolled patients over a finite period of the pandemic before vaccines were available and when the delta COVID strain was still at large. Now, a majority of people are vaccinated and omicron variants are the most common strains of COVID in the community. We know now that sotrovimab is less effective against omicron and variants so this study is somewhat not as relevant now. Additionally, there is a shortage of supply for sotrovimab. Current guidelines recommends using other antiviral agents like paxlovid and molnupiravir first.

Though not as relevant now, it’s still a good study to do as what we learn from sotrovimab can inform future efforts looking into therapies for other strains of COVID. 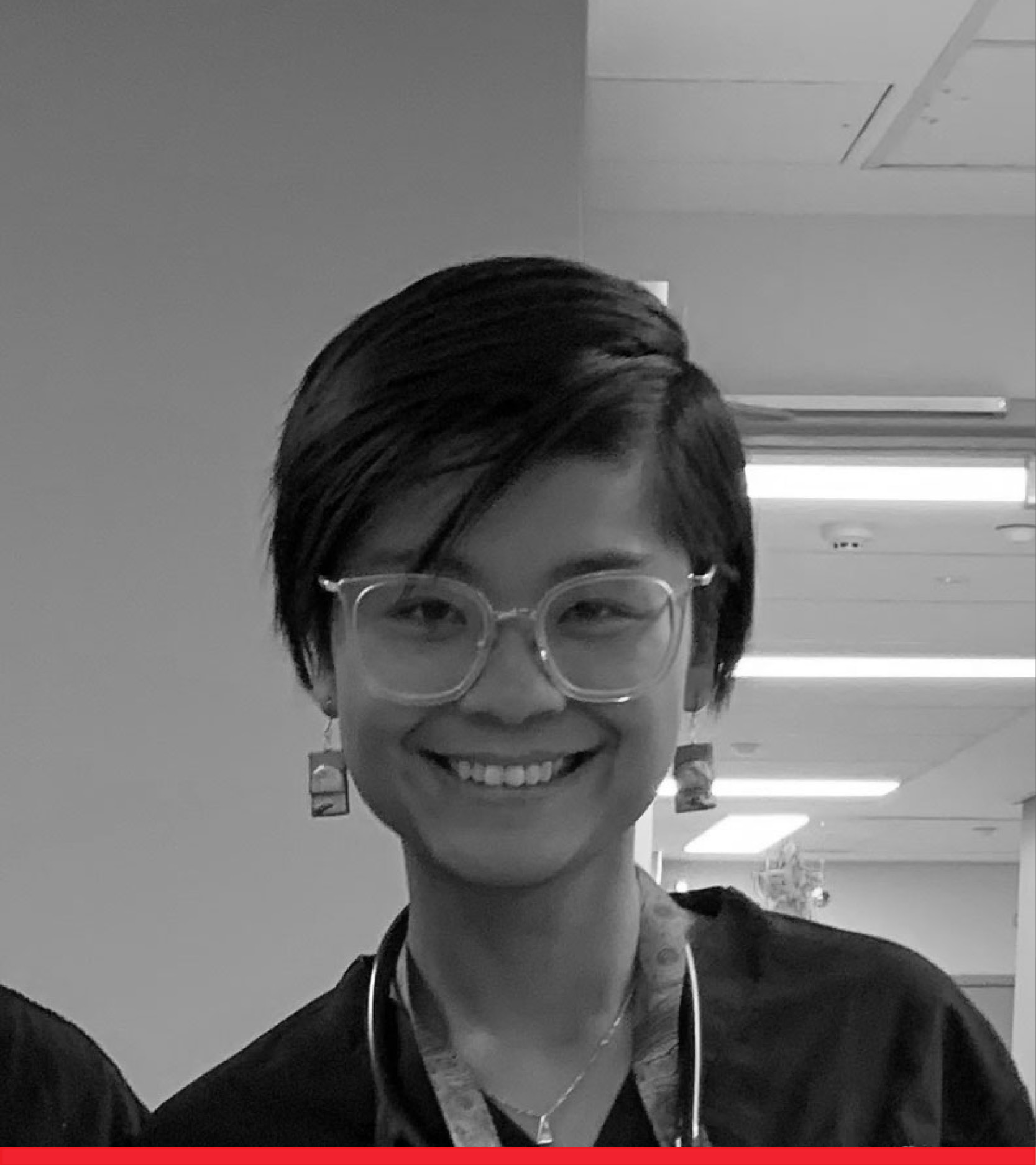