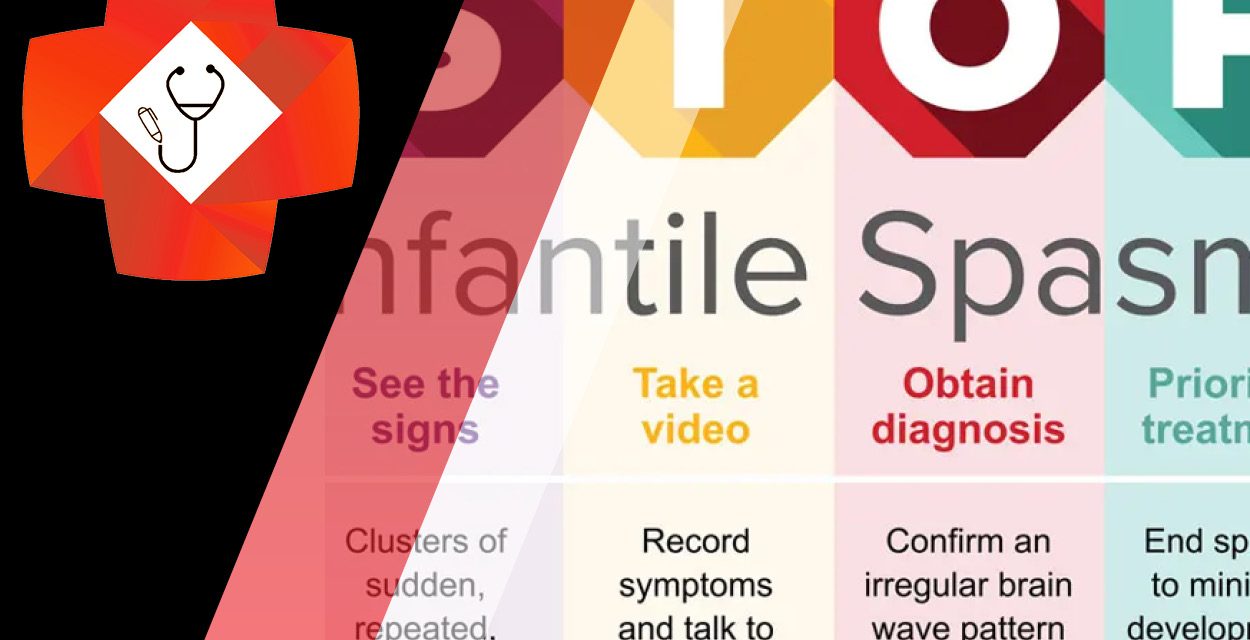 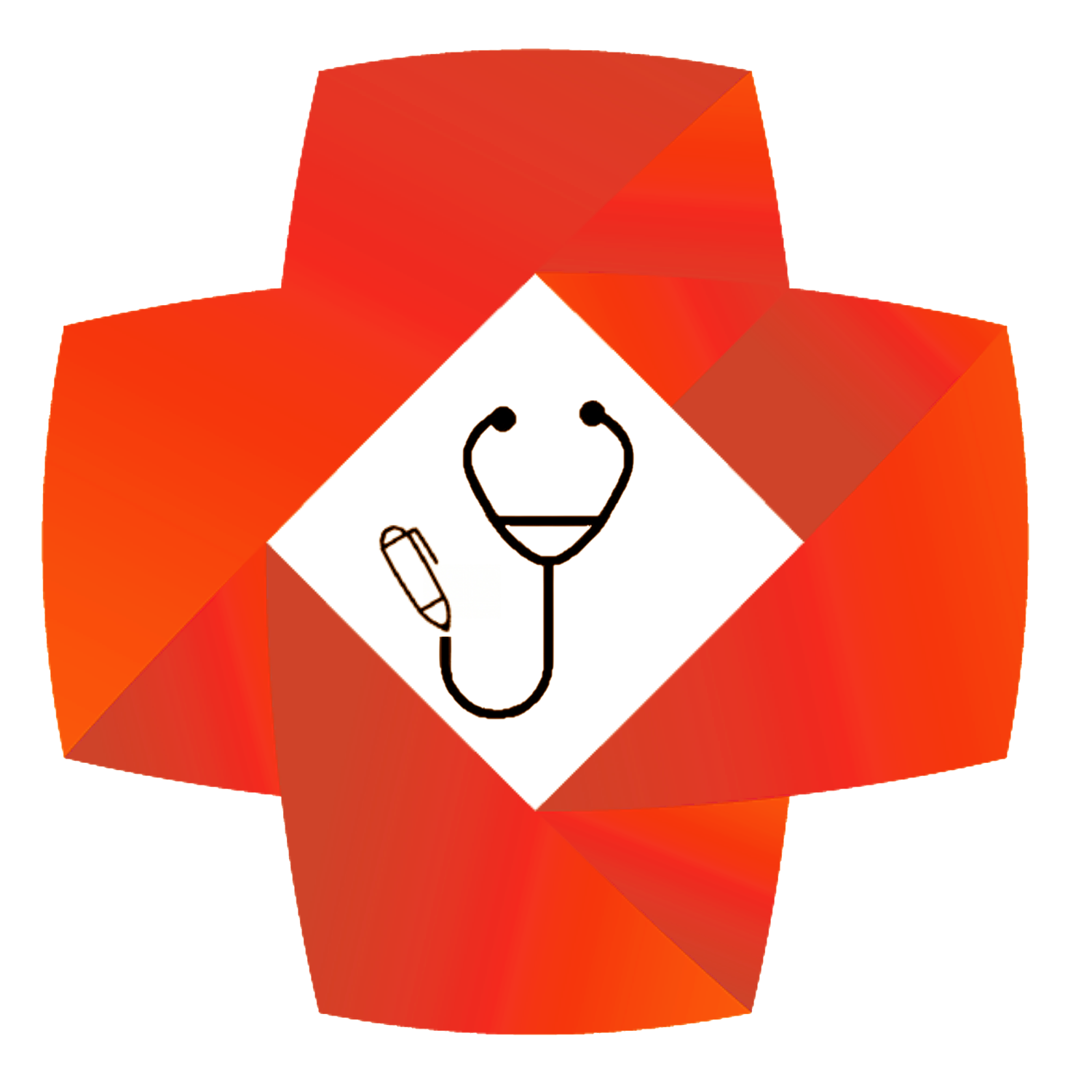 Babies do lots of funny movements. As an ACEM trainee working in a paediatric ED one of my greatest joys is learning all the cool baby reflexes from my RACP colleagues – fencing posture is my favourite so far!

In a recent shift as the waiting room doctor, I saw a 7-month-old who had been doing some “funny movements” over the past few weeks. They were happening more frequently and now interrupting feeds. She looked like a happy and well baby in the waiting room. Then the mum pulled up the videos she had taken. The little baby would suddenly throw its arms out and cry every few seconds.

So, what is going on?

These are a rare, but serious type of seizure, occurring in 1 in 2,000 children. The onset of IS peaks between 4 and 6 months, although these seizures can begin anytime in the first two years.

English physician Dr W. J. West first described infantile spasms in 1840 with a letter to the Lancet outlining what he had observed in his own son.

“The child is now near a year old; was a remarkably fine, healthy child when born, and continued to thrive till he was four months old. It was at this time that I first observed slight bobbing of the head forward, which I then regarded as a trick, but were, in fact, the first indications of disease; for these bobbings increased in frequency, and at length became so frequent and powerful, as to cause a complete heaving of the head forward toward his knees, and then immediately relaxing into the upright position, these bowings and relaxings would be repeated alternately at intervals of a few seconds, and repeated from ten to twenty or more times at each attack, which attack would not continue more than two or three minutes; he sometimes has two, three, or more attacks in the day; they come on whether sitting or lying; just before they come on he is all alive and in motion, making a strange noise, and then all of a sudden down goes his head and upwards his knees; he then appears frightened and screams out; at one time, he lost flesh, looked pale and exhausted, but latterly he has regained his good looks, and, independent of this affection, is a fine grown child.” 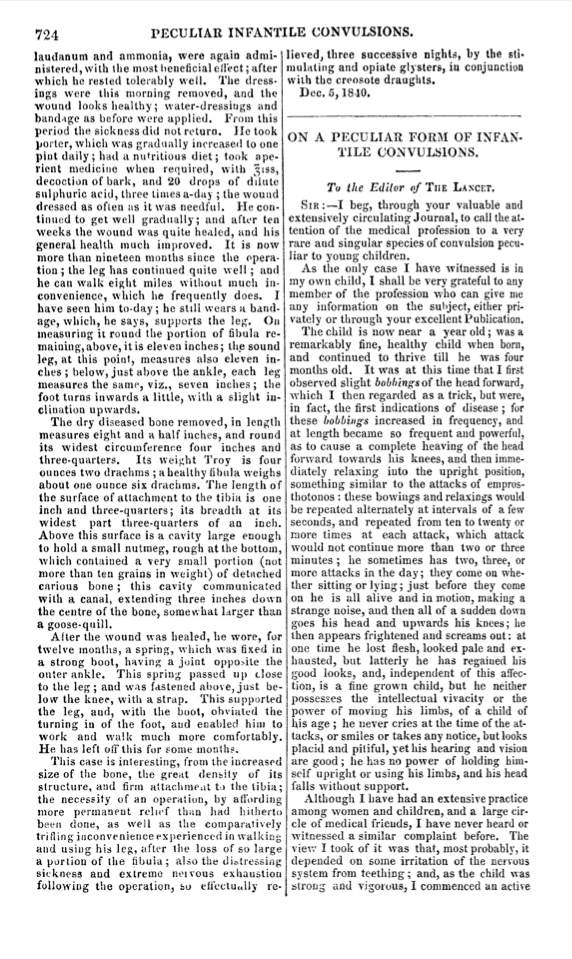 The seizures include repetitive, but often subtle movements.

You can watch the YouTube clip of this gif here, or some further examples (including some that are pretty subtle) can be seen in videos here and here.

Ask about milestones and chart the patient’s head circumference.

Side Note: What is West Syndrome?

Described by our friend, Dr William James West (from your history lesson, above). West Syndrome is a triad (all good eponyms are) of:

Not all children with infantile spasm will have all features of West Syndrome.

The baby got an urgent EEG in the ED which showed the classic hypsarrhythmia. They were admitted under the neurology team and high dose steroids commenced. Over the coming weeks the spasms decreased in frequency. 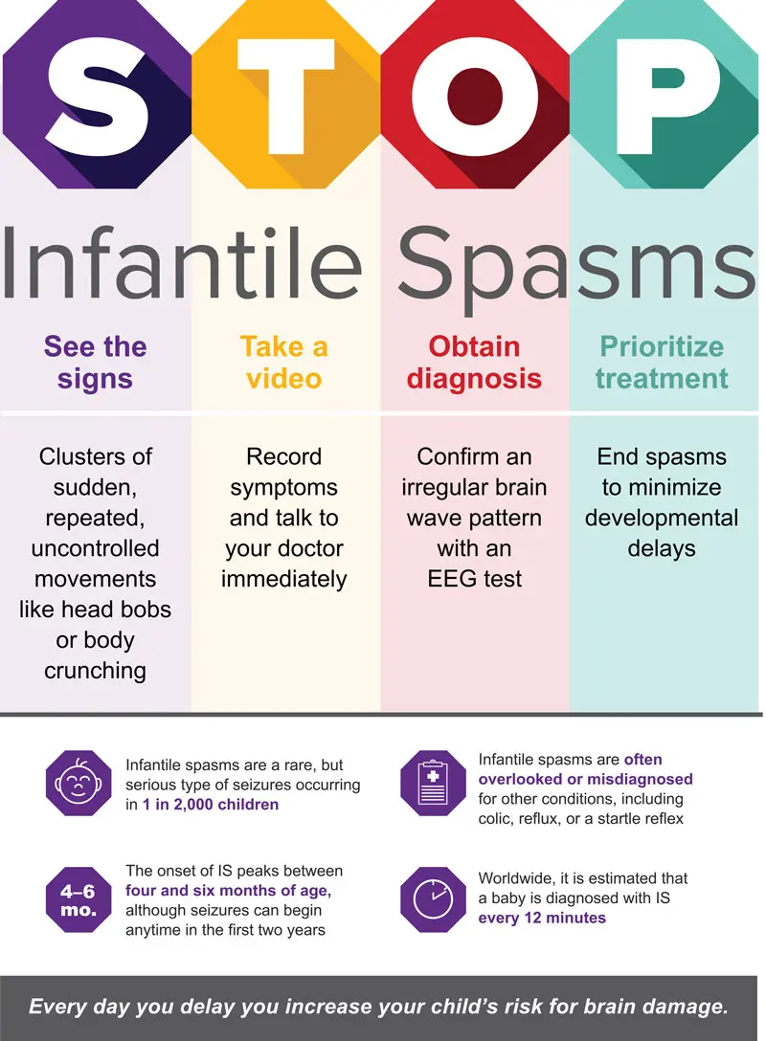 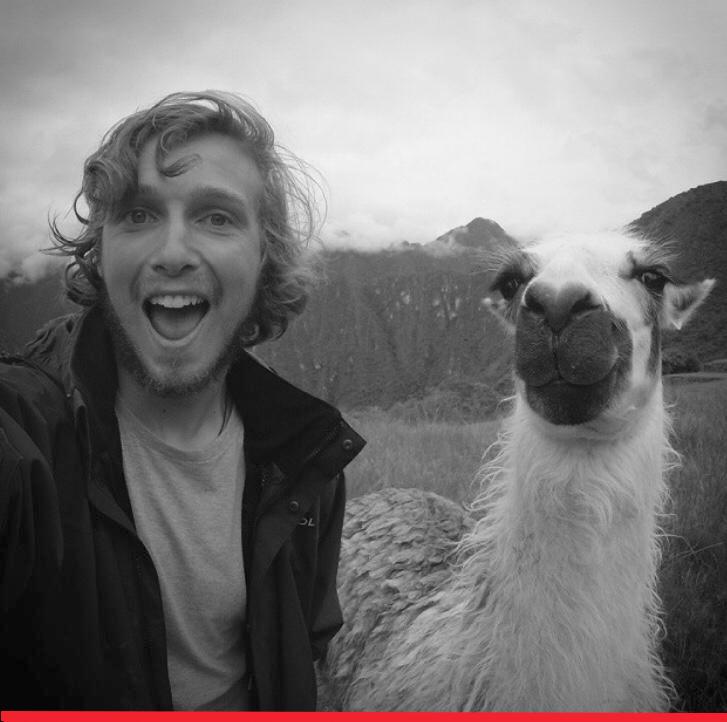 Hector (the one on the left) is an Emergency Medicine Advanced Trainee at The Alfred. He’s still clinging to the basic science knowledge he gained during primary exam prep and enjoys shoulder dislocations, trauma, rugby union, fresh pasta and good gin. He doesn’t like vague allergies or cats. 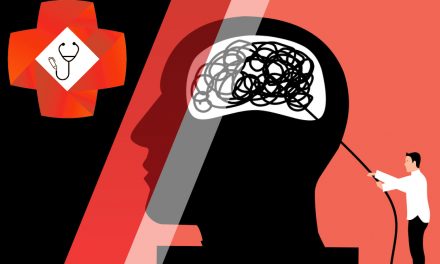 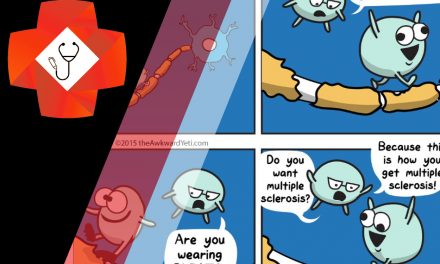 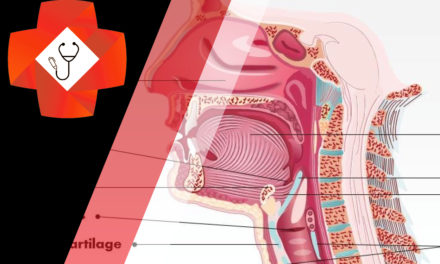 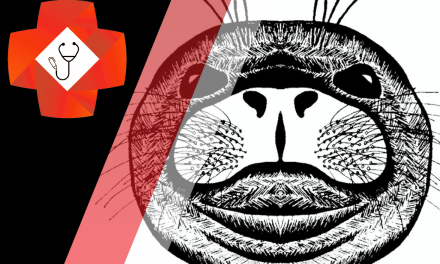