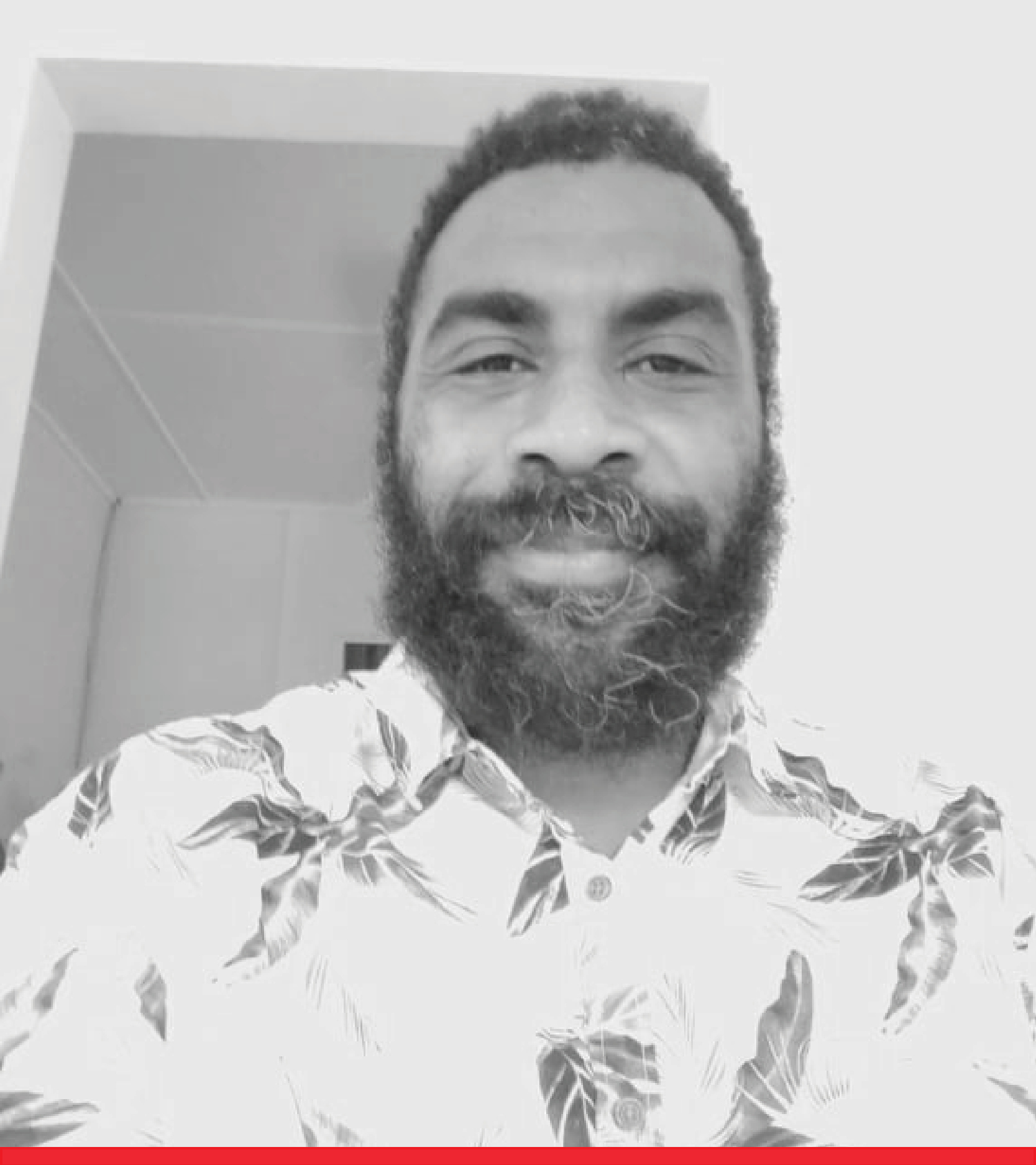 Roderick Mera, the first Vanuatu Emergency Medicine Registrar, Vila Central Hospital, Port Vila. He graduated from Fiji School of Medicine 2010. Began with the department 2019 as registrar. Was attached with the Emergency department in 2015 – 2016, between stints in being the acting Medical Superintendent at Vila Centra Hospital where he was also instrumental in the after-effects of Cyclone Pam in 2015 (category 5 cyclone).

He transferred out to Lolowai hospital for the Lombenben disaster, then transferred back in May 2019 where he started as the first Vanuatu Emergency Registrar under the Emergency Director Dr Vincent Atua. He is due to start his post-graduate training in Emergency Medicine through University of Papua New Guinea in 2022.