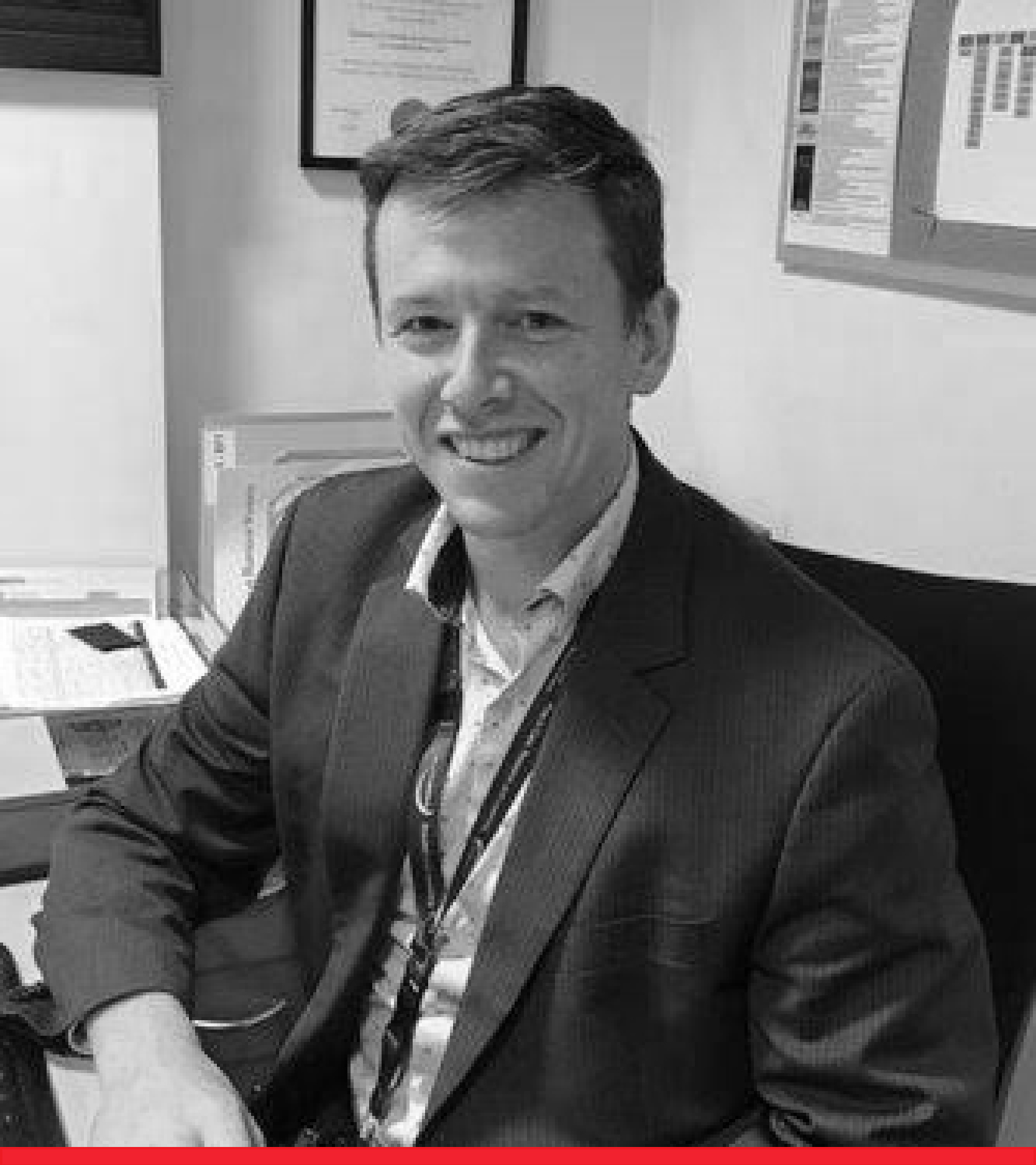 A/Prof Mark Putland studied medicine at the University of Melbourne and completed his fellowship in emergency medicine in 2007. The next 10 years of his career was based in a large regional hospital in Central Victoria, where he helped to build a highly respected and successful emergency medicine training program as Co-DEMT and was acting Director of Emergency Medicine during the implementation of a digital medical record, and the move of the entire health service into a new facility.

In 2015 he won a Fulbright professional scholarship to study trauma systems in the United States. In 2018 he was appointed Director of Emergency Medicine at the Royal Melbourne Hospital. He also has three wonderful children and an extraordinary wife who is much smarter than him and he is extremely distractible.